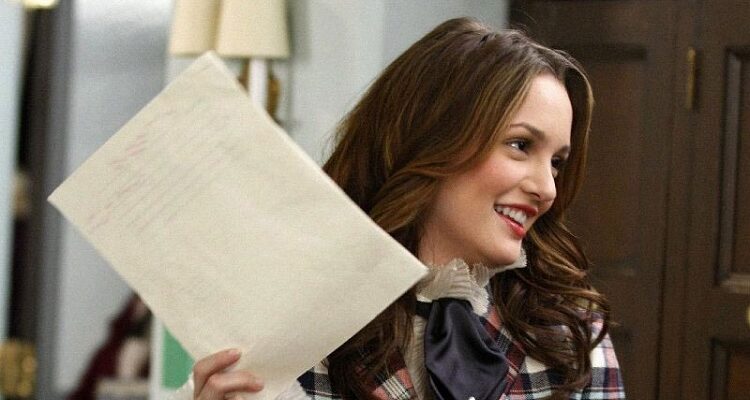 If your college or university has found you guilty of academic misconduct, it should allow you to appeal the decision. In general, the grounds to appeal are quite narrow and you only have days to file an appeal. With some schools, there is a limit to how long your appeal can be. This means that the school will not make it easy for you.

If you hire an academic appeals lawyer at this point, they will write an appeal letter that shows how they will sue your school later. This is something you cannot do when you write a letter on your own.

Without an attorney, you must understand the school’s code of conduct, particularly the specific base for an appeal. Arguing that the sanction was excessive and that the decision was wrong only provides your school an easy basis to dismiss your appeal. Thus, you need to ensure your appeals’ arguments fit within the categories that your college or university outlines for appeals. the following are the common grounds on which you can appeal a school conviction:

You may be able to appeal a school decision due to a lack of substantial evidence. You can claim that the decision was wrong. However, keep in mind that you must give more than the “he said, she said” evidence. Thus, you need to get other evidence that undermines the school’s findings. It is important to explain the reason why no reasonable panel could have decided against you given this evidence.

Nearly all colleges and universities allow you to appeal when you can demonstrate there was an issue with the hearing process. In general, school codes state that this appeal is limited to arguments that there was a flaw in the process. Here are the arguments you can make:

How Do You Choose the Best Wedding Planners?

Financing Mistakes to Avoid for Businesses