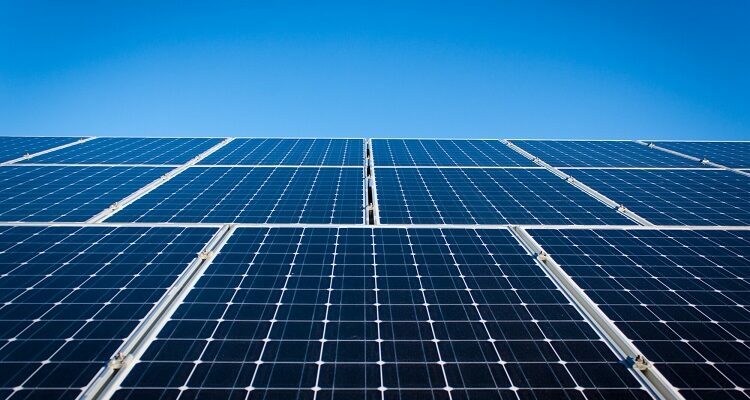 It’s no wonder that energy industry experts are looking for alternative renewable sources of energy. Developments like electric cars and solar panels are a terrific start, but will they be enough in the long run?

Let’s take a look at one popular option — solar energy — to see how it fits into the future of energy on our planet.

Once fossils fuels such as oil, coal, and gas are gone, they’re gone forever. The future of energy focuses on sources that are renewable, meaning they have no limits.

Solar energy is a premier example of a limitless, eco-friendly energy resource. The sun will be around for at least another five billion years, so we won’t have to worry about running out of sunlight anytime soon.

Better yet, solar power reduces our carbon footprint. It doesn’t release any greenhouse gases or toxic byproducts that harm the environment. It’s incredibly clean “green” energy at its finest!

Another reason why solar energy will become more popular is because of the long-term cost savings.

Although installing solar panels does require a significant investment upfront, the panels pay for themselves in energy savings over the years. If you’re a homeowner, you can estimate savings with solar panels and see the effect it could have on your budget.

Solar systems in homes and businesses greatly reduce (or even eliminate) electricity bills. Storage batteries ensure that you have access to power even at night and during cloudy days.

The future of solar energy is positive, but that doesn’t mean there aren’t a few challenges to overcome.

For example, researchers are looking for better materials for solar panels. Traditional panels are made of silicon, which is expensive and not always efficient. Some companies are experimenting with perovskite as a more affordable (and more efficient) option.

Other challenges include increasing storage capacity and expanding transmission across large distances. This would make a huge difference in areas with a lot of cloud cover, especially during the winter months.

Finally, manufacturers and solar installation companies need more support from investors and lawmakers. Every government acknowledges the need for cleaner energy in the future, but money and politics often stand in the way of legislation.

The Future of Energy Looks Bright

As we move through the 21st century, we’ll rely more on clean, renewable sources of energy. Solar energy is at the forefront of the energy industry, so stay tuned for the latest developments!

Now that we’ve discussed the future of energy, what’s next? Keep browsing our blog for other great articles about science, technology, and much more.

The Best Remodeling Companies In The U.S. – A Complete Guide For Beginners

5 Car Features You Should Care About