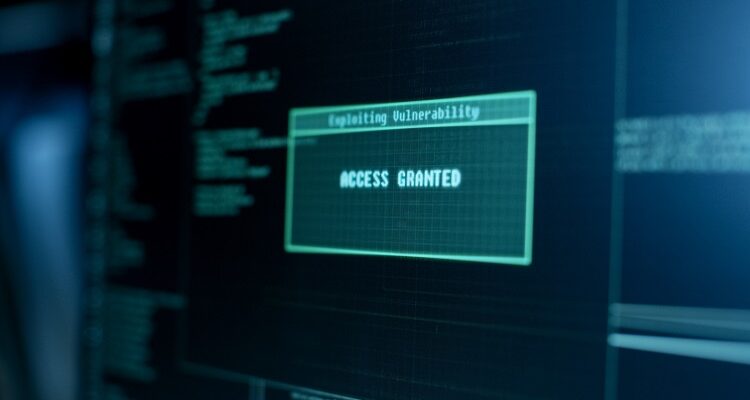 Corporations that have not performed penetration testing for their IT infrastructure are considered lucky. However, these companies should not become complacent that their data is safe against cyber-attacks. Unscrupulous individuals or entities may try to use ransomware to infiltrate data networks and hold data as a hostage until the company complies with monetary demands. Other hackers may infiltrate networks to get critical data on to be used by competitor companies.

Breaches into secured data are increasing and are getting more sophisticated. Recent cyber-attacks against high profile companies have affected hundreds of millions of records and have cost corporations massive amounts of financial losses. Corporations should employ penetration testing to safeguard their data networks immediately.

Penetration testing is an intentional attack on your company’s network system to check for any weaknesses that external hackers can exploit. During a pen test, corporations employ ethical hackers with the primary purpose of getting access and sabotage the network system. During the process, these employed hackers will report all the vulnerabilities encountered in the network.

Corporations that strongly rely on their network infrastructure for data safekeeping need to explore the strengths and weaknesses of their network fully and should implement the following penetration testing methods.

All the methods stated above are essential to test a corporation’s data network thoroughly. However, for all these testing methods to be effective, companies should use both an internal testing team and a third-party team to perform the breach.

Author Bio: John Navarra is a copywriter and content strategist. She helps businesses stop playing around with content marketing and start seeing the tangible ROI. She loves writing as much as she loves the cake.

Understanding the Role of Coworking Space Melbourne for Your Growing Business