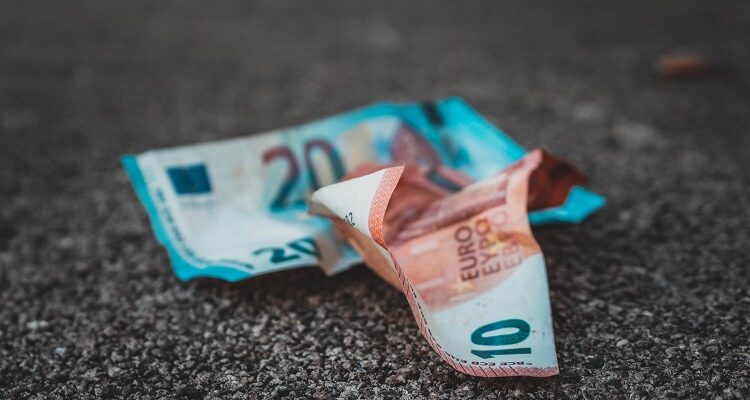 Steve Hanke, the hyperinflation expert, has stressed how there is an increased risk for the developing countries of encountering hyperinflation, as well as he spoke about the preventative measures that could be implemented in the nearest future.

Furthermore, you can read our article on the website https://stock360dm.com/ to know about finance, loan and investment.

Hanke, who is the applied economy professor at Baltimore’s Johns Hopkins University, said that the best strategy for the mentioned developing countries would be to mothball the central banks.

He presents two possible scenarios. One of them is the use of foreign currency instead of a local one (in other words, the solution is often referred to as the ‘dollarization’). 37 countries are currently being ‘dollarized’ – one of them being Montenegro (Hanke was an advisor there in 1999), which replaced the Yugoslav dinar (which was hyperinflating) with the German Deutsche Mark.

The other scenario assumes the issuance of the local currency via the currency board. This currency is supposed (according to the scenario, of course) to be traded at a fixed rate with some ‘anchor currency’ while being completely backed with the reserves of the sound currency. This causes the local currency to actually become the clone of the anchor.

The thought behind Hanke’s ideas

Steve Hanke was the person standing behind the creation of currency boards in Bulgaria, Bosnia-Herzegovina, Lithuania, and Estonia. He was also the advisor to the Yugoslavian government in 1990. His solutions were stopped by the war, and thus he failed to prevent the raging inflation.

Then he was appointed as Petar Stoyanov’s chief advisor (Stoyanov was the president of Bulgaria), as the Bulgarian hyperinflation was peaking at around 242% back in 1997. The Bulgarian case was actually, as Hanke recalls it, the event that made the previous resistance towards the currency boards idea vanish. The currency boards and ‘dollarization’ cause a  regime immediately stopping the hyperinflation by controlling the institutions that increase the money supply. Bulgaria is the finest example of that, as the country successfully opposed hyperinflation and solved the problem.

Just a year after Hanke’s appointment, the banking system there was “solvent”, and the interest rates went down to 2.4% (the plunge from three-digit numbers). Eventually, the country started steady growth, and its foreign-exchange interests have more than tripled. Hanke believes that his success is one of the key reasons for Bulgaria’s second-lowest (in the whole European Union) debt-to-GDP ratio, right behind Estonia.

According to Hanke (and Milton Friedman, who is actually the author of the saying), inflation is, by all means, the “monetary phenomenon”. And as it is resulting from dangerous growth of the quantity of money and too little of its output, the most effective and intuitive way of stopping it is to (somehow) cease the rapid growth of the money supply.

This could be perceived as the priority, but given the current world situation (the COVID-19 pandemic and crisis), the countries seem to have been pushing it aside now. China and Japan are probably the only countries that have not done so, and the others are facing the prospect of future inflation. In the US alone the money supply has grown to heights that have not been seen since the early forties.

This means that inflation is picking up the pace, and it could not be just a temporary phenomenon, contrary to the words of some bankers. Hanke believes it will be a serious problem of the post-pandemic era.

And the expert also claims that the official figures are underestimated and unrealistic. Example? In August 2020 the Turkish annual inflation rate was presented to be at 11.7%, while Hanke’s measure claimed it to be 27%. And this is not the sole example of the said “miscalculations”.

To find out more about Hanke’s works, ideas, and experiences, as well as his take on the post-pandemic economic environment for the countries, visit Disruption Banking’s fascinating piece on the topic. To enter, use the following link: https://disruptionbanking.com/2021/05/06/steve-hanke-currency-boards-are-needed-to-quash-hyperinflation-risks/.

Safe Investments For Seniors: 4 Places To Put Your Money For Peace Of Mind

What Is The Best Company For An Auto Loan In Canada?