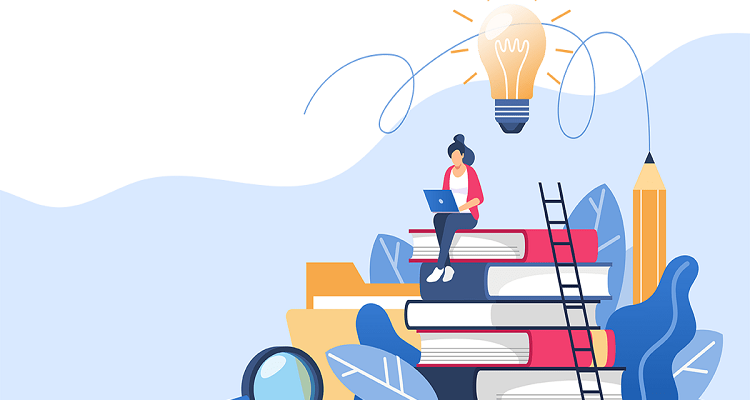 A Few Tips Can Help One Pass the NAPLEX

It’d be an understatement to say that the NAPLEX is an important part of one’s career path. It’s essentially one’s entrance into the realm of professional practice. It means that the National Association of Boards of Pharmacy recognizes one’s proficiency and education. And on a professional level it means one can actually move forward in a career. It’s the path by which one turns academic achievement into a career path. All of this points to the fact that it’s arguably one of the most important moments in one’s life.

The fact that the NAPLEX is so important means that one needs to pass. And to preferably pass with a healthy margain. Doing so will always call for proper understanding of the source material. But tests in general usually require a lot more. One needs to learn how to take the test itself in order to properly apply that academic background. Thankfully just a few tips are all it takes to get an edge on the NAPLEX.

The first thing to keep in mind is that you do have the knowledge you need to pass the test. This might not seem like a tip at first. But as one sits for the exam it’s easy to lose sight of that fact. Keep in mind that to get to the point of taking the exam you’ve had to demonstrate understanding of everything on it. People should never let the test intimidate them. Second guessing oneself and losing confidence is one of the biggest mistakes people make. The second one does so he’ll begin to essentially hobble himself.

One should come into the test knowing that some level of intimidation is part of the process. Almost everyone who goes into the test feels unprepared at first. That’s half the point of the testing process. It’s not only there to ensure candidates know the questions which will comprise 99% of their professional life. It’s other function is to ensure that people can properly handle those difficult 1% situations which come up every now and then. And the test will therefore always have questions which people aren’t fully prepared for. This isn’t a coincidence. When it does so it’s because the test was designed that way. One should feel assured that almost every single person who took the test before felt the same way.

Next, keep in mind that the test adapts to one’s performance. The computer bases later sections of the exam on one’s earlier performance. Therefore one does himself a favor by going slow with the first third of the test. This should offer a significant benefit to the overall score.

One should also pay attention to preparatory exam results. This actually forms a twofold strategy. People who take a preparatory exam do so in order to see their end results. As such one will almost always go over any wrong answers. But that’s only the first half of how people should approach their results. It’s also a good idea to look at the NAPLEX practice questions one got right. The reasons to examine correct NAPLEX practice questions aren’t always obvious.

One essentially needs to examine every correct answer on a case by case basis. But it’s almost always a good idea to continually ask oneself how he arrived at that correct answer. People often forget what might have simply been an educated guess. Going back over those will help ensure that one won’t need to guess next time. It also gives one a better understanding of his own guesswork. It’s important to know why educated guesses were successful and what pool of knowledge was being drawn from.

How to Sanitize Your Pipes Without Using Harsh Chemicals